New Special Version only on Poki!!!!! 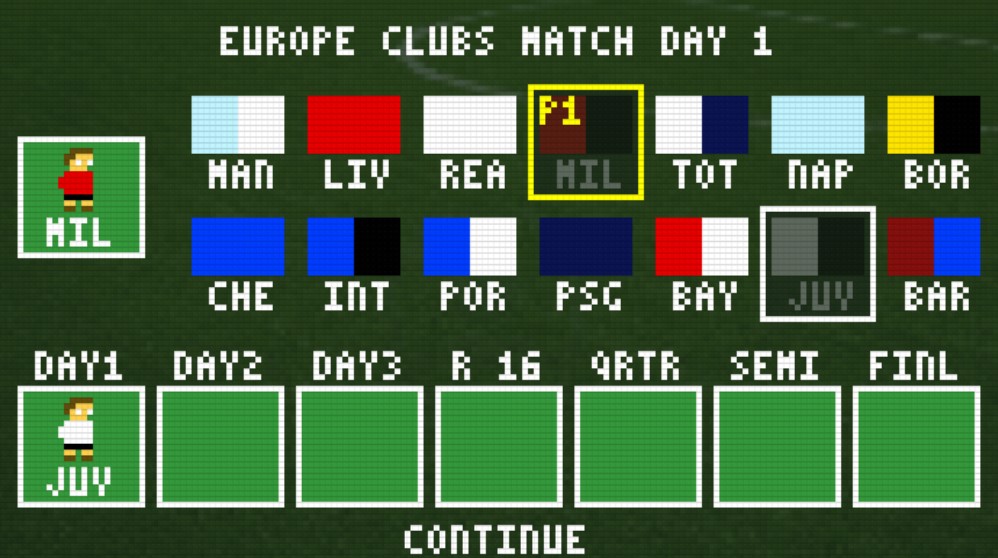 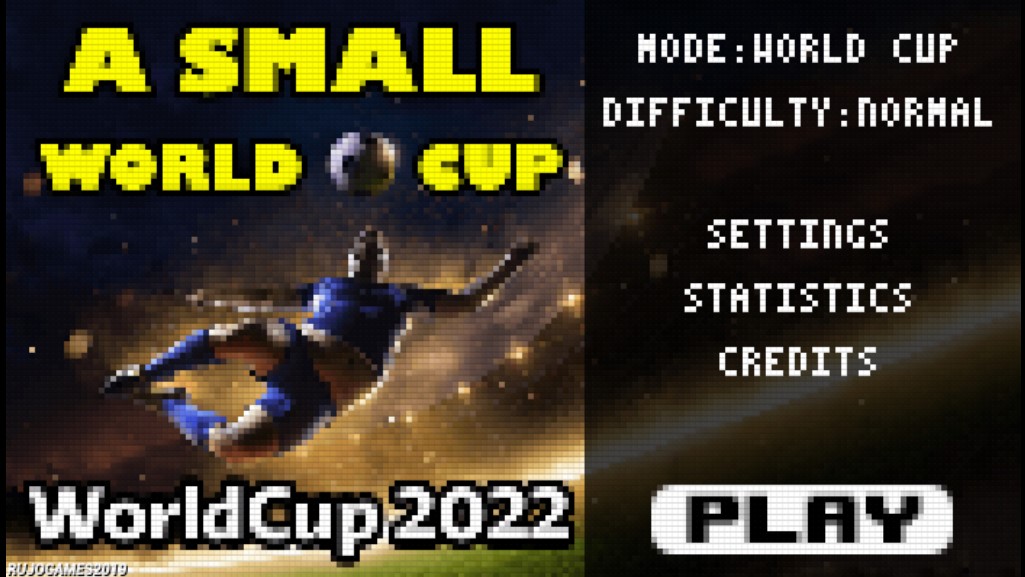 if you enjoy the game you can buy me a coffe!

- Official Android version released!
Most of the new upcomnig features will be included in the app only, download it now!
(iOS version coming soon)
- various fixes

A completely new version of this is in the making, stay in touch!

Amazing. THat's all that can explain this. Amazing.

Awesome. I don't like soccer much, but this is great!

I played this game. It's hysterical and I really hope the next version comes out with sound and music. Holy shit did I have fun with this.

You can check out the play here!

great video! I enjoyed It so much😅

Btw I'm still upgradig and improving it day by day, be sure come back and check for new exciting versions!

I will be doing just that! The game is super fun.

I believe a multiplayer mode would take this game to the next level. Once your done improving the game, you should definitley consider working on multiplayer; i think it would attract a lot of people to your game.

Great game and can't wait for the new version!

Oh wow this is great

I left you a feedback on ldjam already, but I just wanted to say it again: this game so hilarious that I almost lost it, especially when the match begins and the players' heads bob down like they're saying 'Aww f***'. The mechanic works really well. Cheers!

A lot of silly fun. I really enjoyed your game.

I finally won a match and I noticed I won it by playing more defensively: letting the computer shoot first and then hoping that immobilized him long enough for a counter strike. But I lost enough that I don't think this was a good strategy necessarily; perhaps I just got lucky.

Edit: Just realized that it was a series of matches. I played as Brazil and got to England before losing.

Did you ever win a tournament? 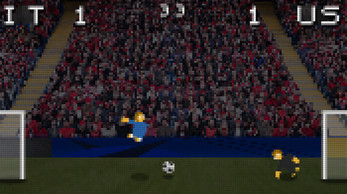 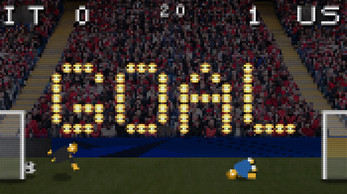 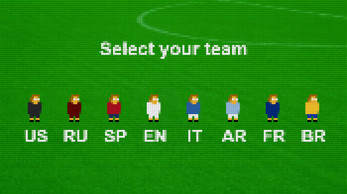 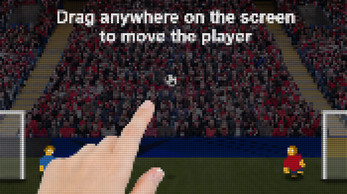 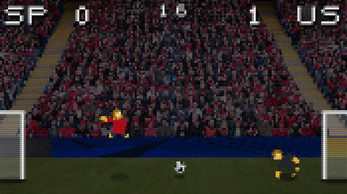